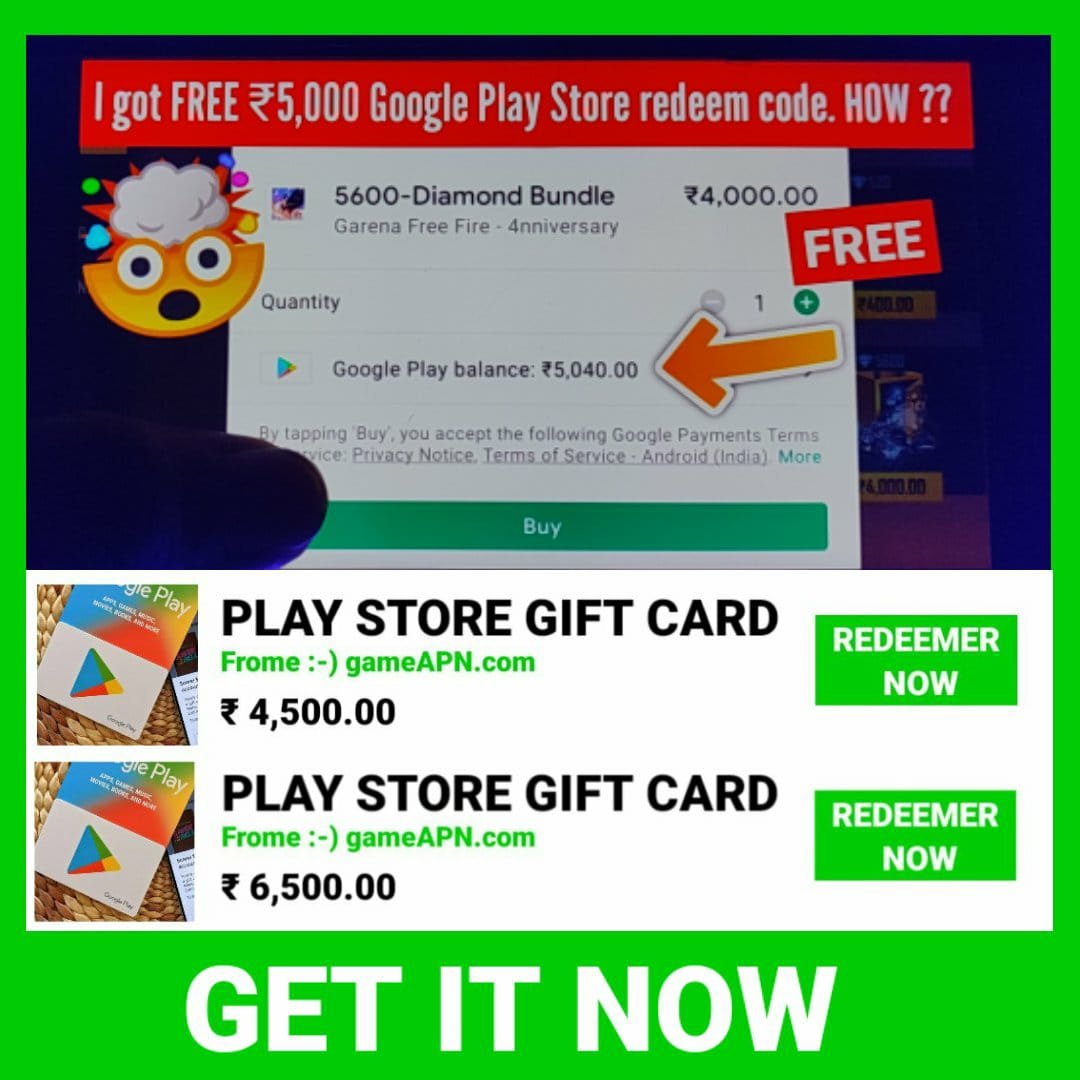 Free fire has been developed by garena company. It is overall a Battle Royale shooting games to enjoy. In this you have to jump up from a plane to a land or the selected maps after landing you have to collect guns, vests, helmets or many other equipments as you requires to defeat the enemies. The graphics are high quality but it is adjustable as per your smartphone version. Basically,  you got three modes inside the game that is solo, duo and squad mode to play with your friends.

Critical Ops has been developed by critical force ltd. In this game you will face little bit difference against Battle Royale games. It is a first person shooter PVP game. It is a challenging mode game on several Maps with your friends or teammates. You have to create your squad and then you have to complete missions given by the officers inside the game. The features are 3D graphics,  deadly weapons,  death match to perform. There are three modes quick games,  ranked games,  custom games which you can play with your friends.

Zombie Hunter Sniper has been developed by Viva games studios. See, it is based on a Zombies of games but it is little bit been different from other zombies games. If we talk about the gameplay then after entering in the game you will got Sniper weapon with Limited Ammo from that you have to kill the Zombies which are coming from opposite side of you from far places. If we talk about the features inside the game then you can upgrade your guns to become more powerful,  several missions to complete,  types of deadly guns and weapons,  online and offline mode both.

Real commando secret mission has been developed by hazel mobile games. In this app there are daily millions of users been active. By this you get to know the popularity of the game. In simple words if we talk about the gameplay then it is based on a commando level games. You will get missions from officers to complete it by separately without telling or knowing to others. Overall it is based on a mission completing games or FPS Shooter game. If we talk about little bit of features inside the game then online and offline mode both,  modern weapons,  3D graphics,  multiple Grounds and many more extra features you get to know after downloading the game. The company has updated the app recently few months before and added new features inside it to enjoy. Overall it is quite good enough to try it if you are looking for Shooter or shooting games.

In last we are thankful to our readers to invest their time here. We have selected the top most 4 ones shooting games for you to try. See, latter we will add more best ones shooting games on our blog. Hope, cleared the doubts if not write us full of free. And please don’t forget to subscribe the newsletter box.